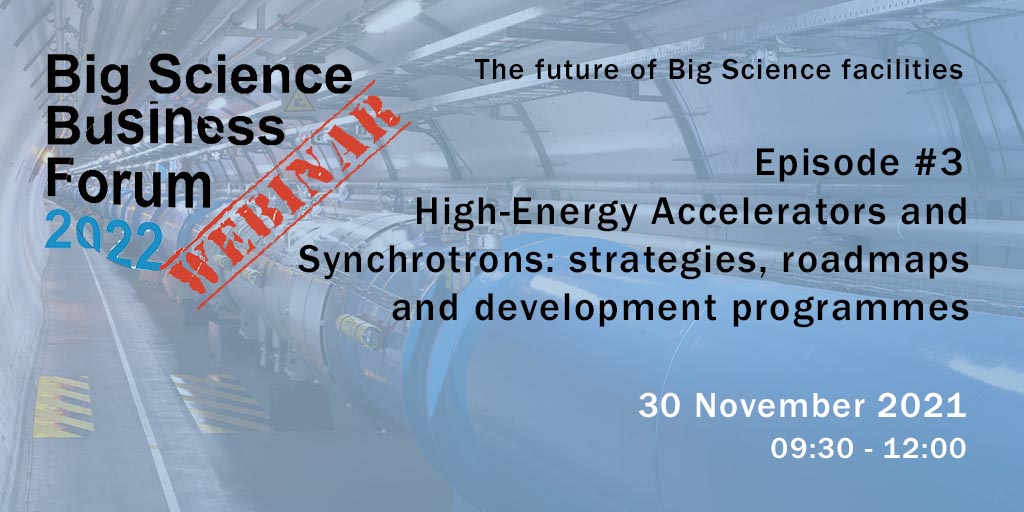 Particle Physic tries to provide answers to some of mankind’s most basic questions nature hides the secrets of the fundamental physical laws in the tiniest nooks of space and time. By developing technologies to probe ever-higher energy and thus smaller distance scales, particle physics has made discoveries that have transformed the scientific understanding of the world. Nevertheless, many of the mysteries about the universe, such as the nature of dark matter, and the preponderance of matter over antimatter, are still to be explored.

The European Strategy for Particle Physics (ESPP) proposes a vision for both the near-term and the longterm future. Considering that strategy the particle physics community should ramp up its R&D effort focused on advanced accelerator technologies, in particular that for high-field superconducting magnets, including high-temperature superconductors and high-gradient accelerating structures. Other technologies such as vacuum and cryogenic technologies need to be pushed beyond present performance to deal with high intensity, high brightness and high-energy beams.

Europe, together with its international partners, should investigate the technical and financial feasibility of a future hadron collider at CERN with a centre-of-mass energy of at least 100 TeV and with an electron-positron Higgs and electroweak factory as a possible first stage. Such a feasibility study of the colliders and related infrastructure should be established as a global endeavour and be completed on the timescale of the next Strategy update.

In this webinar we take a step ahead and identify the technologies that will drive these and other organisations’ future projects, taking a look at their strategies for the future and their research and development programmes, and how industry can get involved. 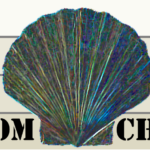 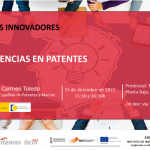